Jana White, Balance of Nature customer since 2002, always enjoyed being active, in particular, participating in triathlons with her husband, Brenden. Several years into racing, they encountered a new obstacle. Suddenly, just going outside became difficult for Jana, let alone trying to run outside. She soon found herself taking three different medications to cope.

Jana met Dr. Douglas Howard, founder and formulator of Balance of Nature, through her husband. Dr. Howard introduced her to Balance of Nature. At first she didn’t realize the need to take Balance of Nature because she “wasn’t old,” but she agreed to try it after hearing the research behind it.

When racing, Jana would usually make stops throughout a race for her medical needs. Three or four months into taking Balance of Nature, Jana was racing again and she realized that she no longer needed to stop. She noticed a huge difference over the next several months as she continued racing.

After that discovery, Jana took Balance of Nature “religiously.” In fact, one time she ran out of Balance of Nature and she got worse after a few weeks. You can probably guess what she did next—she hopped on the phone, got right back on it, and continued to improve!

As a triathlete, runner, mountain biker, and coach for the past twenty-five years, Jana says she “would take nothing less than Balance of Nature.”

In our interview with her, she explained:

"It’s what all the scientific research says: Here’s what you're supposed to eat; here’s how much you're supposed to eat of that particular fruit or vegetable. We don't . . . you can’t, it’s impossible. That's why [Balance of Nature] works—it’s researched, it’s scientifically-based, we know we should be doing it. . . . It’s what we need. Simple as that!"

And Balance of Nature hasn’t only helped Jana; it has helped her family, too. Her son was in a serious automobile accident. He went off a 100-foot cliff and was ejected from the vehicle. His head took the full impact, and he experienced a serious brain injury. During his recovery, Jana went to great lengths to make sure he continued to take Balance of Nature to supplement his nutrition.

“As a parent, as an athlete, as a mom, it's hard to get all the nutrition you're supposed to get every day,” Jana says. “We're busy, it's crazy. It's hard to eat that much [produce] and that big [of] a variety of fruits and vegetables. It's a lot easier to get it in a capsule form that you can take with you anywhere at any time and have all the nutrition you need.”

Twenty years into taking Balance of Nature, Jana is still going strong and has no problems doing athletic activities like running, biking, or swimming.

Being a teacher, she explains that she fares far better than her peers. “You're exposed to every germ out there,” she says. “And with all the coaching and the dances and the activities and being around everybody, you're fine. . . . I can still race. I can still train. Balance of Nature is a great product, so I wouldn't go without it.”

Jana takes Balance of Nature to help her stay healthy and to be able to do what she wants to do. Learn more about Balance of Nature and how it can help your body get the nutrition it needs for optimal function and better quality of life. Visit our website to learn more! 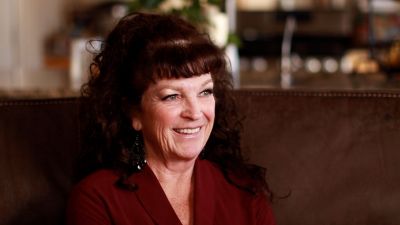 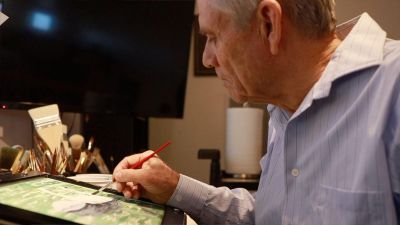 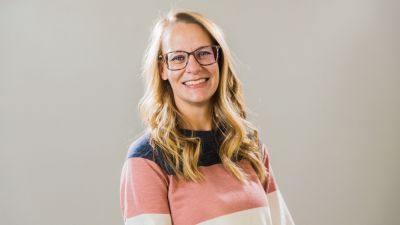